Tai Chi Quan is one of the most popular forms of Chinese martial art. It  consists of soft, relaxed (usually) slow movements and is known to reduce stress, increase balance, lower blood pressure and improve general health. Tai  Chi is not only a physical exercise, but a philosophy of life.
Strictly speaking, Tai Chi and Tai Chi Quan are different. “Tai Chi or Taiji”, literally means  “the grand ultimate”, and represents the cosmos, whereas Tai Chi Quan (Chuan), “the  grand ultimate fist”, is a martial art. The concept of Tai Chi is found in many  Chinese disciplines, such as philosophy, metaphysics, Feng Shui and military strategy. Tai Chi is symbolized by the swirling “Yin-Yang”, which represents the complimentary opposites.
Chen’s Tai Chi, or Chen’s Family Style, is the parent form of all Tai Chi Chuan styles, created in Chen village by the Chen family almost 400 years ago. It is a style that combines both hard and soft elements, and is said to be the most effective style of Tai Chi in terms of self-defense. Chen’s Tai Chi is handed down  from generation to generation. Chen style also comes from the Chen family,  however may possess many variations from the original. This is due to different interpretations taught by different masters throughout the years. The style that  Grand Master Chen Zhenglei and his affiliates teach around the world is Chen’s Tai Chi. Grand Master Chen Zhenglei is the 19th generation Chen family member  and 11th generation in the Chen’s Tai Chi Chuan lineage. 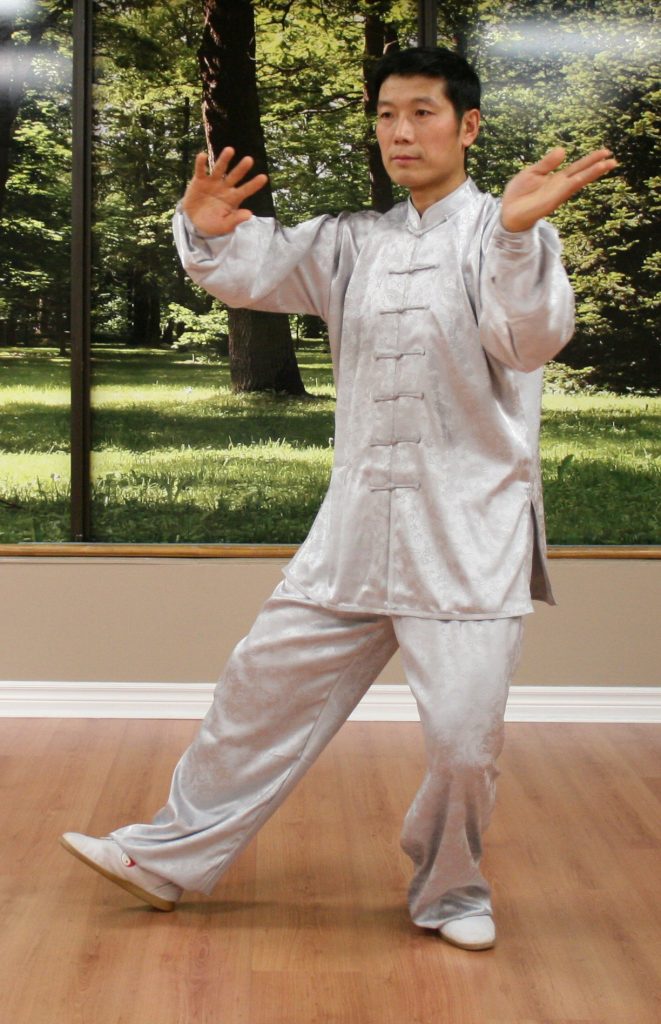 From the age of 7, Master Leon (Li) Xu began to study Chinese Shaolin Kung Fu in China. Leon Xu has attained the 7th Duan in Chinese Wushu, is 1st class judge of China National Wushu. Master Leon Xu is a 12th Generation Chen’s Tai Chi Inheritor, One of In-Door Disciples of Grand Master Chen Zhenglei.   In the Taichi teaching videos and materials, Master Leon Xu explains and show each techniques in details and show the movements in different direction.  These educational materials are not only for beginners, but for the intermediate and advanced levels.